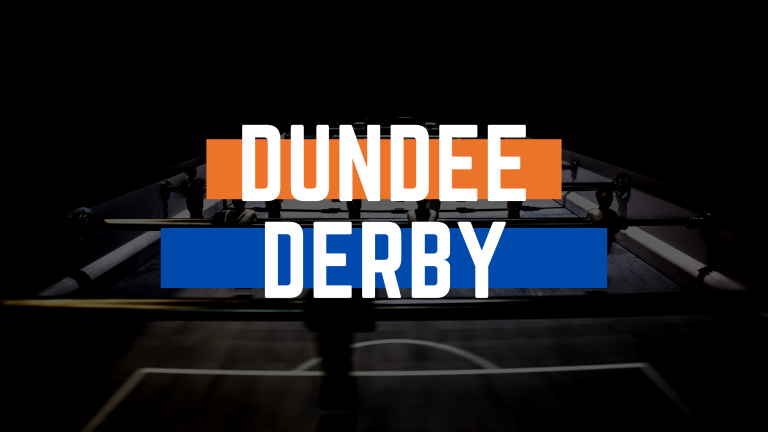 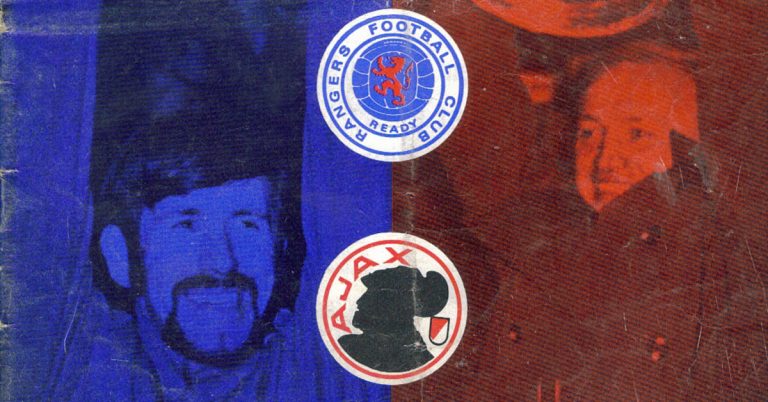 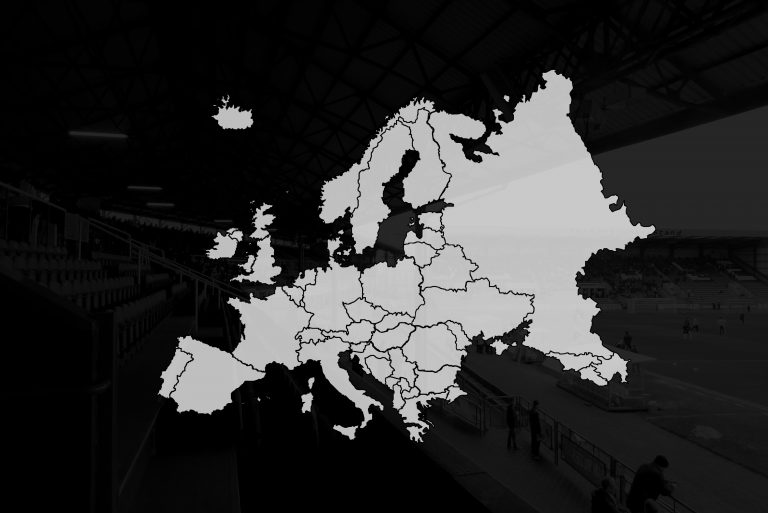 Dundee won the 1961-1962 Scottish Championship under the tutelage of a certain Bob Shankly (achieving success before Bill managed to build a dynasty at Liverpool) and therefore became the Scottish representatives in the following seasons European Cup. 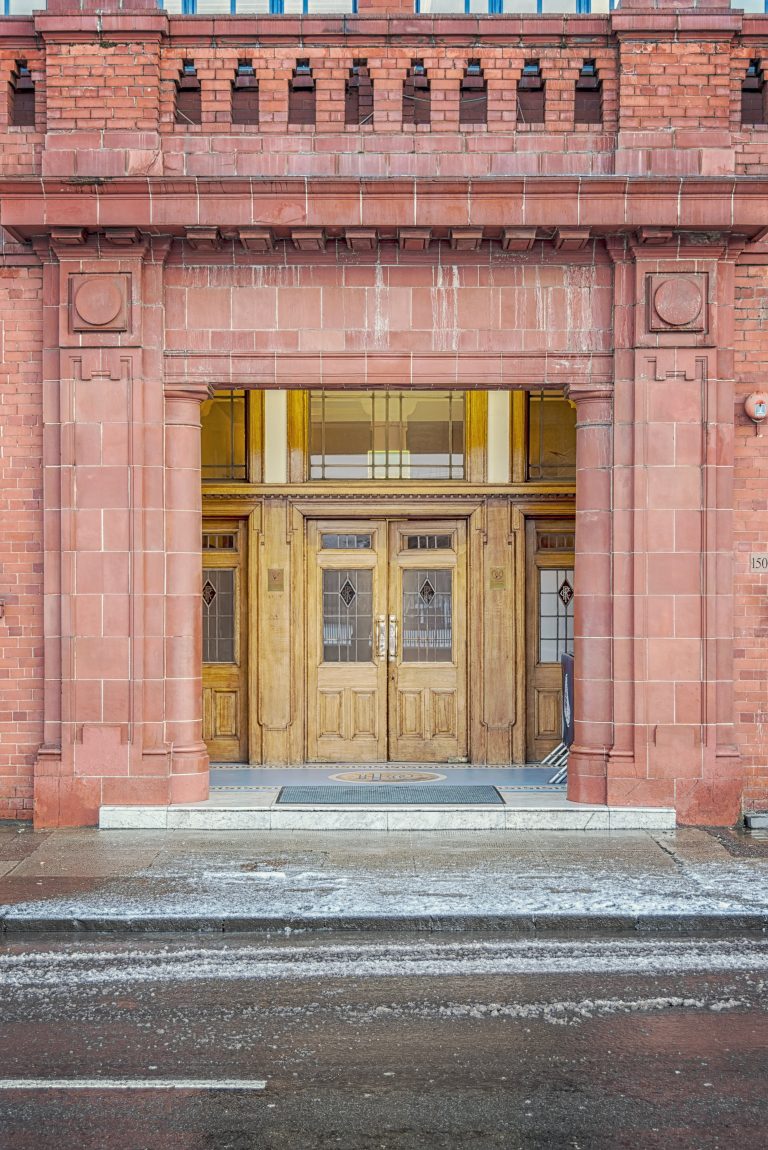 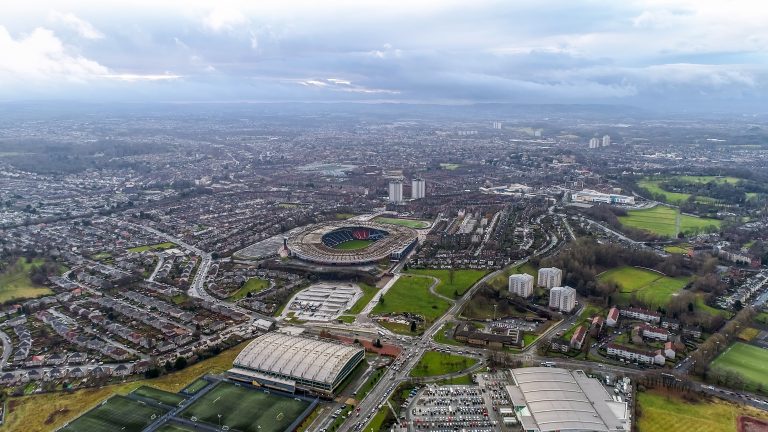 The First Clash of the ‘Auld Enemy’

The world’s oldest football foes endure an archaic and grudging rivalry which is, in fact, a perfect embodiment of the age-old union’s socio-political landscape. 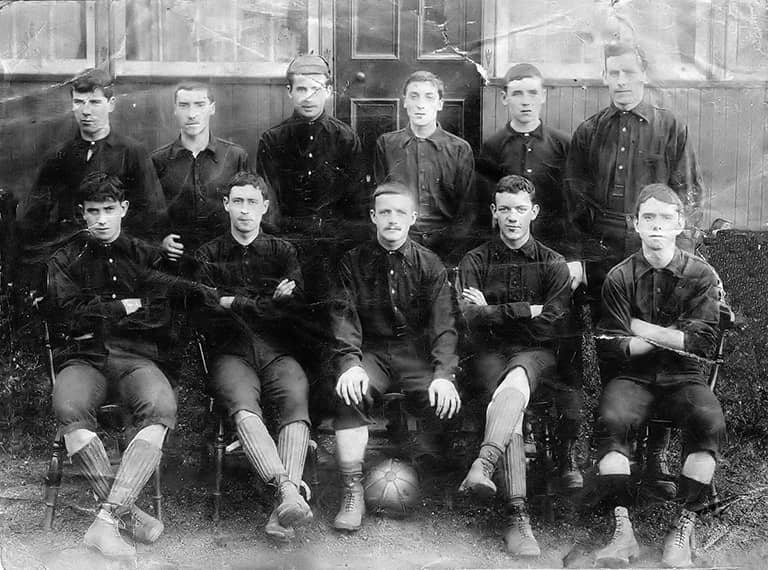 The Forgotten Vale of Champions

It all started in 1872 when three clubs were formed along the small six mile stretch of the river Leven.

A History Of Scottish Football

Scotland was one of the earliest footballing nations, with Glasgow club Queen’s Park early leaders of the game. More clubs developed in Scotland, causing the beginning of the first major competitors in 1873, the Scottish Cup, after that the founding of the Scottish Football League in 1890. With the official approving of expertise, the Old Firm of Rangers and also Celtic became dominant in Scotland, although other clubs have enjoyed success during certain periods.

A Scottish football league system was first developed in 1890, when the Scottish Football League (SFL) was formed. Typically the league had a 2 divisional structure (Divisions One and Two) in between which clubs were promoted and relegated at the end of each season. By the mid-1970s, this organisation was perceived to be stagnant, and it was decided to split into a three divisional structure: Premier Division (previously Division One), First Division (previously Division Two) and a recently added Second Division. This system entered into force for the 1975– 76 season. This setup continued up until the 1994– 95 season, when a four divisional structure was presented, together with a new Third Division, with all four departments including ten clubs.

The Scottish League Cup is a football competition available to all Scottish Professional Football League (SPFL) clubs. Initially held in 1946– 47, it is the oldest nationwide League Cup in existence. The competition had a straight knockout format however became a group and knockout competition from 2016– 17.